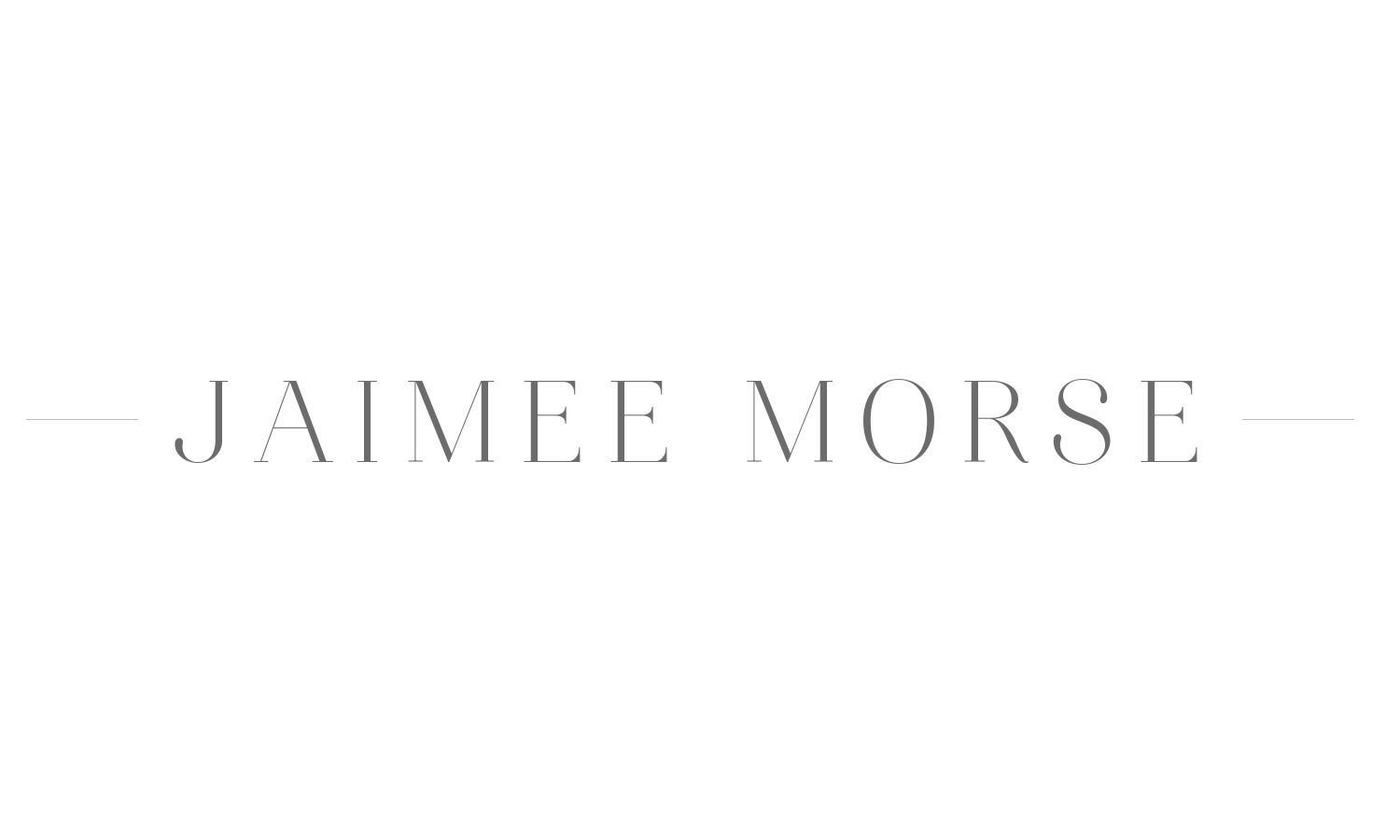 David and I have a tradition on our anniversary every year. We go to a photo booth and take pictures. This year we ventured to the mall to cram into the little box but it was out of order! How sad. So we just had to do them at home. It’s okay though because while doing them we shot off some streamers and realized they were really loud… if we had been at the mall people probably would have thought gunshots were going off. That would have been bad. Happy Anniversary buddy. Love you lots.